VoIP Hosting Is The Ideal Option For Home Businesses And Freelancers 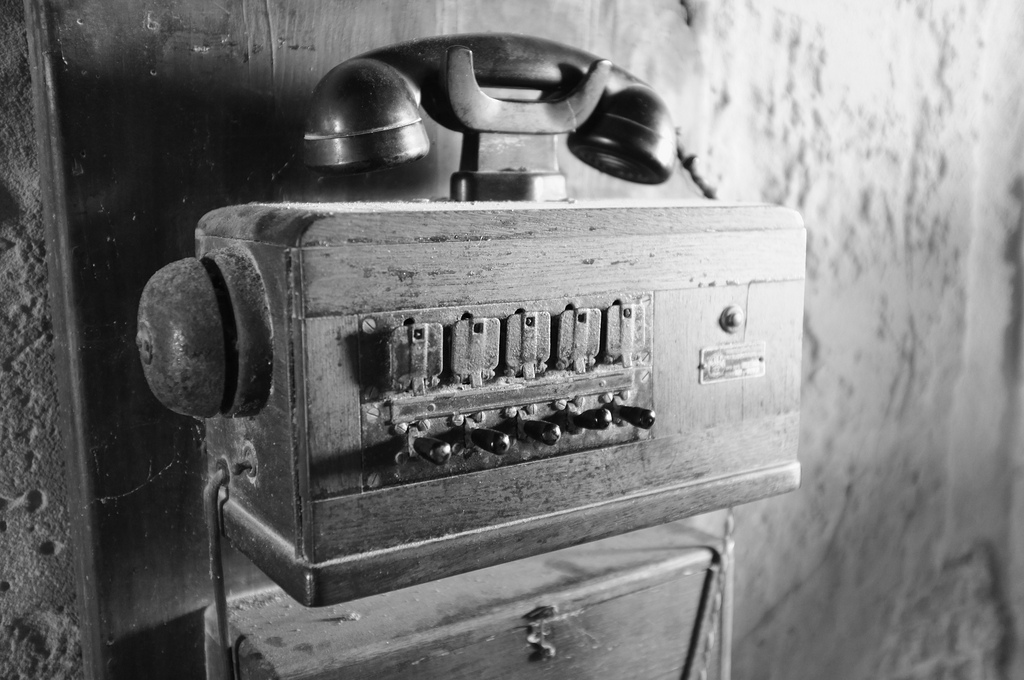 Freelancing is more popular than it has ever been. The number of people creating and managing their own micro-businesses has grown sharply since the financial crisis of a few years ago and shows no sign of waning as the economy recovers. A recent survey showed that there were more than 53 million freelance workers in the US alone.

It’s hardly surprising: the autonomy accorded to freelancers is unlikely to be matched by more traditional employment — even if freelancers work just as long hours. The Internet has made it possible for freelancers to be “present” wherever they are needed.

END_OF_DOCUMENT_TOKEN_TO_BE_REPLACED

If your organization deals with a high volume of telecommunications traffic on a regular basis, then there’s a very good chance that it’s dealing with a number of unnecessary – and entirely avoidable – costs. It might be worthwhile switching over to a Voice-Over-IP implementation. Although it’s hardly a new technology, it nevertheless offers any organization that utilizes it a great deal, particularly if one is to take into account all the innovations and advances VoIP has seen since its inception.

We’ve already mentioned one of the most significant advantages associated with VoIP: cost. By utilizing existing networking infrastructure, a business can maximize one investment without having to make a second one. The same network that handles the flow of data for the business’s other major components can easily accommodate its telecommunication services, as well.