Do Freelance Web Designers Need To Know How To Code? 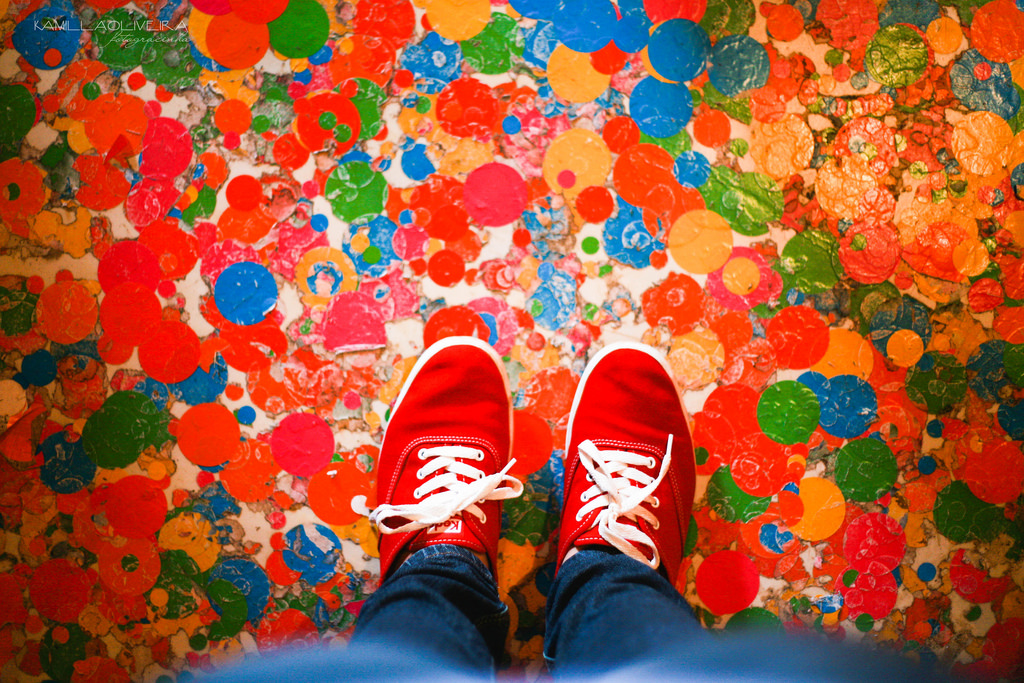 Let’s get the short answer out of the way first: web designers do not need to know how to code. It’s entirely possible to have a successful web design career without having any expertise in HTML, CSS, and JavaScript. The long answer is more nuanced. For freelance designers in particular, knowing how to code is advantageous. In this article, I’d like to focus on why I think it’s in the best interest of freelance designers to learn at least the basics of the technologies that will be used to translate their designs into functioning sites.

A freelance designer with the ability to translate their designs into a functioning site has a competitive advantage, especially if their target market is small businesses, other freelancers, and startups. Many business people don’t make a clear distinction between designers and developers and expect to be able to hire someone who is capable of both designing and delivering the finished product.

I’m not suggesting that designers must become full-stack web developers with deep knowledge of both server and client-side development, but it definitely puts a designer out ahead if they have enough coding ability to build WordPress themes and static sites without having to hire a developer.

The Limits Of The Possible

Web technology has come a long way in the last few years, but it’s not possible to implement every conceivable design concept on a website or web app. An understanding of the technology and an ability to code helps designers limit their designs to the realm of the possible.

Project scope limitations are likely to be more of a problem than technological limitations. Designers can design whatever they can imagine; developers have to code within the financial and temporal scope of the project. An understanding of development technologies and coding can help designers understand project scope.

Designing In The Browser

The days where a developer could implement pixel-perfect designs are long gone. Responsive design dictates that sites work across a range of devices — and that means testing designs on different screen sizes during the design process. The best way to do that is by using the browser as a design tool, and that requires an ability to code. An iterative design / code process tends to result in better performing responsive designs and fewer surprises down the road.

If you’re a web designer, you don’t have to learn how to code, but it pays to know the tools that are responsible for transforming ideas into products.