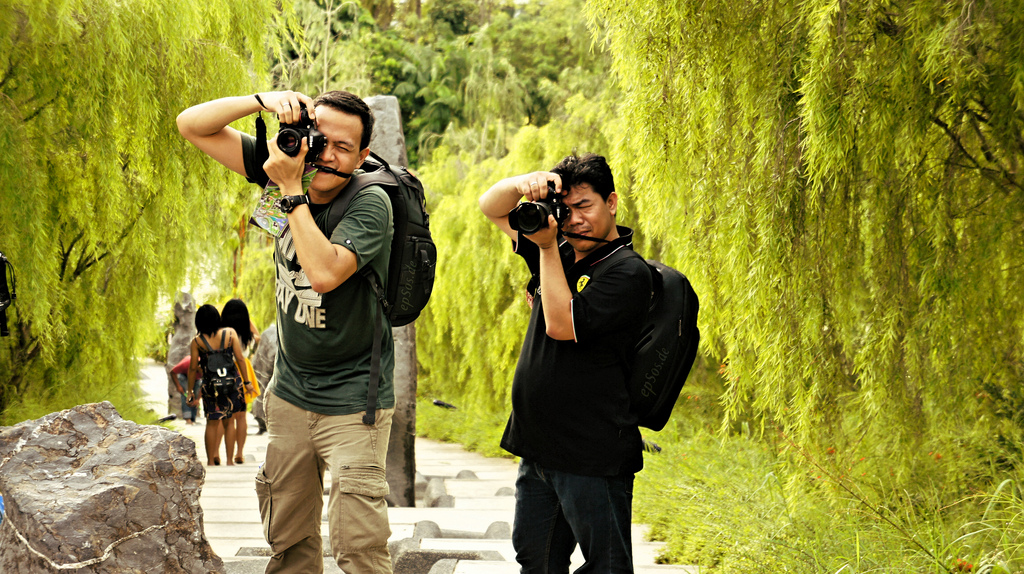 I’m a keen amateur photographer. My workflow looks something like this: go to a nice place and take lots of photos, come home, import them into Lightroom, fiddle about with the sliders for a few of the images, export a couple that look okay, upload them Facebook, and then forget about the rest. Ideally I’d like to upload compelling photo-essays of my images, but that seems like too much hard work, so I’ve never bothered. Exposé, a new tool from developer Jack Qiao, might just change that.

Exposé is a static site generator for photo-essays. If you aren’t familiar with static site generators, they’re applications that take a set of files — Markdown, images, HTML, SASS, and CSS, among others — and join them with templates — Jade, Handlebars, Liquid, etc — to produce a static website. Static websites don’t change after they’ve been generated, don’t need a database, and they’re very fast — much faster than a WordPress site, for example.

The major downside is that if you’re going to use a static site generator like Jekyll, Wintersmith, or one of the hundreds of others, you need at least a passing familiarity with HTML, CSS, and the other languages in which the web is written.

Exposé has the virtue of being very easy to use.

To build an Exposé site, you create a directory on your computer that contains a set of photos and videos. Optionally, you can include text files with writing that you’d like included in the images. When you navigate to this directory and run the Exposé application (it’s just a Bash script), it will create a site that looks like this.

As I’ve already said, the resulting site can be uploaded to any VPS running a web server. If you want to change the site, you simply change the contents of the folder, run Exposé again, and overwrite the old version with the new.

I’m particularly impressed with Exposé because of the way it uses the basic principles of static site generation to solve a specific problem. Most static site generators are very flexible, but that makes them confusing and difficult to use for non-developers. When you dig into Exposé, it is very flexible, but out-of-the-box it will create a site with sane defaults that users can immediately upload to a server.

You can download Exposé from GitHub, where you’ll also find full instructions for creating a photo essay site.