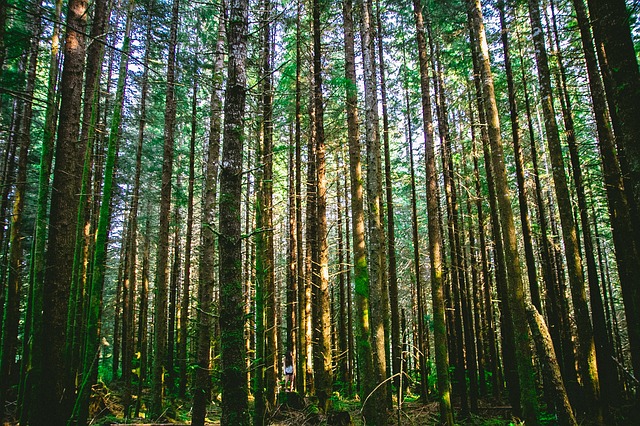 I write dozens of blog articles every month. Writing and editing is the easy part — I’ve done it for long enough that it’s almost second nature. The hard part is finding something to write about. Every day, I have to come up with fresh and interesting topics.

Sometimes, my topics come from a combination of domain knowledge and inspiration. I know about the area I want to write about, and with a bit of thought, I can come up with something interesting to say about it. But more often than not, topics are a result of trawling through a huge number of news articles, RSS feeds, and social media sites looking for something fresh and interesting.

Either way, I need to keep on top of what’s happening in the fields I cover and I’ve developed a portfolio of tools that make the process more efficient. I’d like to share some of these tools and techniques with you.

Love it or hate it, Twitter is without a doubt the most important tool for the modern blogger (and journalists too). If you write about a number of different fields, Twitter Lists are invaluable for topic-specific information.

They’re also a lot of work to build and maintain.

For example, I have a WordPress Twitter list. It is the product of years of refinement, and it is now a feed that brings me everything interesting happening in the WordPress world shared by the most interesting and knowledgeable WordPress thinkers, writers, and developers. For me, it’s a hugely valuable resource. Many journalist are very secretive about their Twitter lists, because it can mean the difference between a scoop and a missed opportunity.

If you’re serious about blogging, I’d strongly advise you to invest time and energy in your Twitter Lists. It’ll pay off in the long run. Some of the other tools I’m going to discuss here depend on Twitter Lists for their input.

One way to think about Nuzzel is as a nicer interface to the content on your Twitter stream. Nuzzel ranks links shared by the people you follow in configurable period of time. You can choose the most popular links from the last two hours, eight hours, twenty four hours, and so on. Nuzzel means you don’t miss the most important news in the fast-flowing stream.

But one of my favorite parts of Nuzzel is that it lets you see a stream of popular articles from the people followed by the people you follow (friends of friends). The result is less targeted but just as interesting. Additionally, you can look at the Nuzzel streams of specific users.

Twitter is great, but traditional Twitter apps are sometimes not the best way to make the most of the information in your stream. Nuzzel is a brilliant alternative.

BuzzSumo lets you search for keywords and gives you a list of currently popular articles across several social media networks as well as a list of influential social media sharers. It’s a powerful way to keep track of what’s happening in the areas you want to write about.

With the advent of Twitter, RSS has taken something of a bashing, but I still follow several dozen sites that experience shows me will reliably publish interesting content. RSS feeds are no where near as essential as they once were, but as a supplementary tool for keeping track of specific sites and writers, it’s worth the investment. I also use RSS feeds as the endpoint for a number of Google Alerts (which I also use less than I used to, but keep around for the occasional nugget of useful information they turn up).

Since the sad demise of Google Reader, I’ve used Feedbin. It’s reliable and the web interface is elegantly usable.

I’m bundling these services together as my fifth option because they do essentially the same thing for me; they allow me to see what the people who are likely to be part of my audience are asking about, thinking about, and talking about.

These five tools are how I monitor the news and interesting conversations in the areas I write about. It would be fair to say, that without them, it would be impossible for me to develop the dozens of blog articles I write each month.