How Laravel Is Poised To Become A Leading Framework In 2015 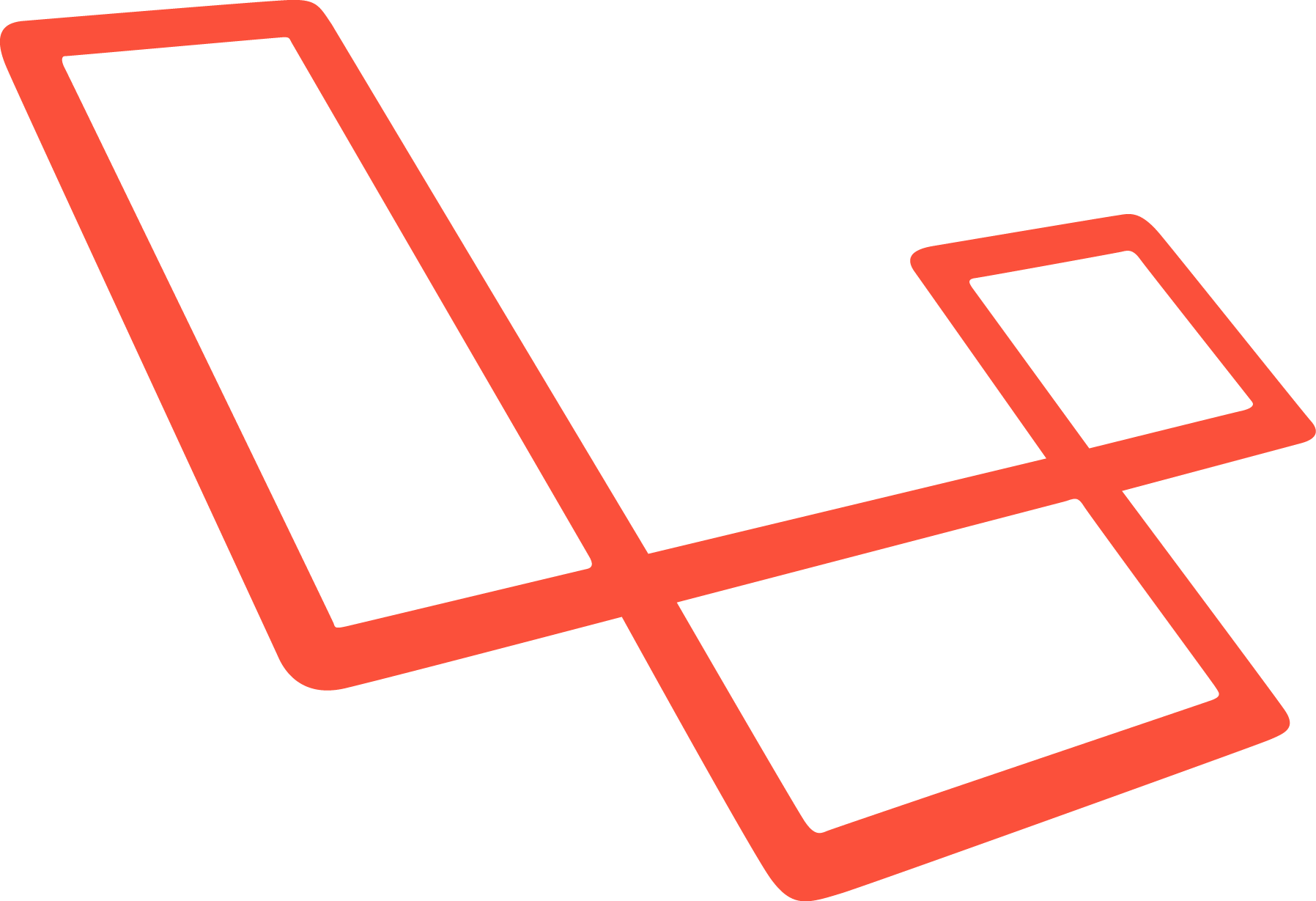 It wasn’t so long ago that Laravel was the new kid on the block – an irrelevant upstart of a framework that couldn’t possibly hope to challenge the then-titans; Symfony, CakePHP, and CodeIgniter. Oh, how the times have changed. When 2013 rolled around, Laravel began almost immediately to experience a period of explosive – some might even say meteoric – growth.

Now, it’s right up there with the other most popular frameworks – some even believe that, as 2015 moves forward, it might overtake them both in user interest and adoption.

But how did we get to this point? What was it that made Laravel grow from a relatively unimportant framework coded by a single developer into one of the most widely-used PHP programming tools in the world?

How Did We Get Here?

To figure out how we arrived at this point, we’re first going to need to take a look back – at 2011, to be precise.

Back when Laravel first launched, many of the top PHP frameworks – CodeIgniter among them – were beginning to grow stale. They were starting to hit brick wall after metaphorical brick wall as they encountered more tasks they couldn’t handle; more things they couldn’t do. Some of the more hyperbolic elements in the web development community even began heralding this as the death of PHP.

Jeffrey Way was almost among them.

“I must admit,” he wrote, “at one point, I was feeling a bit down on the PHP language. A number of poignant PHP-hate articles were circling the web like a virus, and some of its flagship frameworks, like CodeIgniter, were quickly growing stale.”

“All the while, Ruby on Rails seemed to be leading the pack in terms of innovation and ease of development,” continued Way, “As time moved on, I found myself reaching for my Ruby toolkit more and more.”

Even then, Laravel seemed to have all the right stuff to establish itself as Way’s new framework of choice. He found himself thoroughly impressed by Eloquent, calling it the best PHP implementation of Ruby on Rails’ ActiveRecord he ever saw. He spoke fondly of the individual composer packages, and how they added modularity to Laravel in a development climate where every other framework was rigid and set in its features.

The list goes on and on – and we don’t necessarily need to cover all of Way’s accolades, truth be told. What we have above is more than enough, and makes it very clear exactly what caused Laravel to skyrocket to the fore of PHP development in just a few years. Simply put, it came into the market doing things no other framework did – and to most, that was a breath of fresh air.

A Development Framework For People Who Aren’t Developers

Another significant draw for Laravel is how user-friendly it is. Whereas certain other frameworks might come forward with lofty expectations of their users; with obtuse syntax and ugly code, Laravel immediately sets itself apart. Its code is clean and crisp, its documentation is thorough and readable, and – perhaps most importantly – it’s incredibly easy to learn.

None of them were simple enough. None of them taught him good coding habits, and few (if any) were easy to set up for database interaction. He was about to quit when he discovered Laravel … and then everything changed.

“I like that Laravel is young,” he writes, “because it’s young, it’s not yet as popular as it deserves to be. But the community is excellent too. I will indeed become a better programmer by learning Laravel, and Laravels docs and tutorials finally made me understand how MVC works.”

“Finally,” he continued, “I am a designer, and I judge things by their look. Laravel’s website is impressive.”

So, let’s reiterate what we’ve just covered. Laravel’s an upstart of a framework that’s only a few years old. In that time, it’s managed to outdo the reigning king of PHP development with better features, a more user-friendly experience, and better mass-market appeal. Small wonder interest in Laravel is booming, while many of its peers are fading in popularity.

It’s just … friendlier. More geared towards people than code. And that most definitely shows.

“When you choose a framework, you are looking for stability, good support, extensions and good community around it.” writes Maxoffsky’s Maks Surguy, “I found Laravel to offer all of that and much more. The features like built-in caching, Eloquent ORM, easy environments, simple routing still keep amazing me even now.”

Factor in how many larger websites and organizations are now starting to turn to Laravel, and it’s clear that its popularity isn’t going to stop growing any time soon. Laravel is here to stay – and take CodeIgniter’s throne in the process, most likely.

I’m not trying to say Laravel is inherently superior to any of the other frameworks currently on the market, mind you. Like every framework, it has its weaknesses – there are certain things it can’t do. Not only that, CodeIgniter and its peers shouldn’t be counted out just yet – the developers behind those frameworks could easily change their approach and update their framework to bring it more in line with Laravel’s offerings.

Even so, one things is abundantly clear: Laravel’s gotten big. And 2015 might just be the year when it gets huge.