iOS 9 Content Blockers: What Are The Options For WordPress Publishers 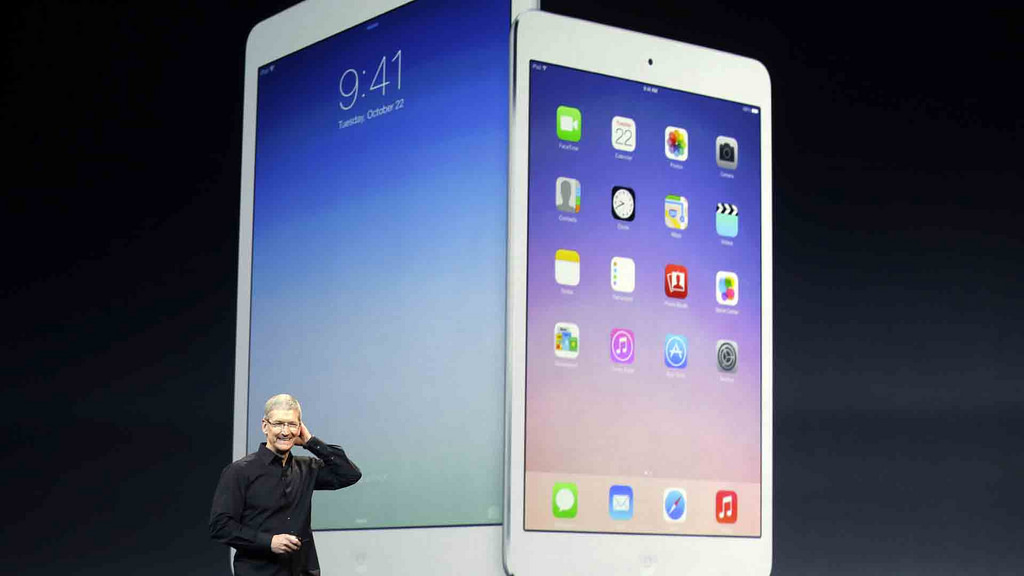 Although the number of people installing ad-blockers on their desktop machines has steadily increased over the last few years, publishers could at least rely on their ads being seen by users of iOS devices. As mobile became the favored platform for web use, it helped offset at least a little of the impact of desktop ad-blocking software. That’s about to change with the introduction of Content Blockers for iOS.

Content blockers are an operating system level service created by Apple that make it trivially easy to block advertising, tracking scripts, and other content. I’d like to believe Content Blockers are a response to Nilay Patel and his claim that browser developers are to blame for slow sites, and not the publishers with kilobytes of content embedded in pages with megabytes of ads and trackers, but in reality Content Blockers have probably been in the works for a while.

For publishers, they present a serious problem. Users do not like advertising on mobile. Screen sizes are too small and ads are too intrusive. With the level of publicity ad-blockers are going to get over the next few weeks, it’s likely that publishers will see a dip in mobile advertising revenue, which is already at bargain basement prices.

What recourse is there for publishers? It’s safe to say that display ads of the sort we’re used to seeing on mobile browsers have just about had their day. Publishers need other options for revenue generation. I’d like to focus on the options open to small and medium WordPress publishers who are worried their revenue stream is likely to go the way of the Dodo in 2015.

Three major alternatives are affiliate marketing, paywalls, and native advertising. Affiliate marketing within content is already on the radar of most bloggers, and those who aren’t using it need to take a look at their options.

Paywalls and other forms of paid content work for some publishers, but they depend on an ability to provide high-value content that a sufficiently large audience is interested in paying for. Most general interest publishers will have trouble generating revenue this way. It works for Ben Thompson because of his expertise, his niche audience, and the value of his content. Publishers who rely on social media and search to drive traffic to display ads can’t easily switch to a paywall model.

That leaves us with native advertising, which I believe is the most plausible option for publishers to replace display advertising provided by advertising networks.

Native advertising is advertising that looks and feels like the content the site already publishes. There are obvious ethical (and legal) implications to creating native advertising while representing it as editorial content, but it’s possible to be upfront about the paid-for nature of content without damaging its effectiveness.

It’s not hard to find models of native advertising that would work for smaller WordPress publishers. Take a look at Federico Viticci’s MacStories. It has some small display advertising units, but the bulk of the site’s revenue comes from the Sponsored Posts published every week or so. They are clearly marked as being sponsored, but because MacStories has built up considerable authority in its niche, they remain desirable for advertisers. A similar strategy is pursued by John Gruber at Daring Fireball (and is probably the influence for MacStories strategy).

Another example is content giant Buzzfeed. Buzzfeed doesn’t generate most of its revenue with traditional display advertising. Instead it uses sponsored posts — posts created by Buzzfeed’s in-house team that fit the branding and marketing requirements of the sponsors. These posts are similar in form and content to Buzzfeed editorial content. Last year Buzzfeed passed $100 million in revenue.