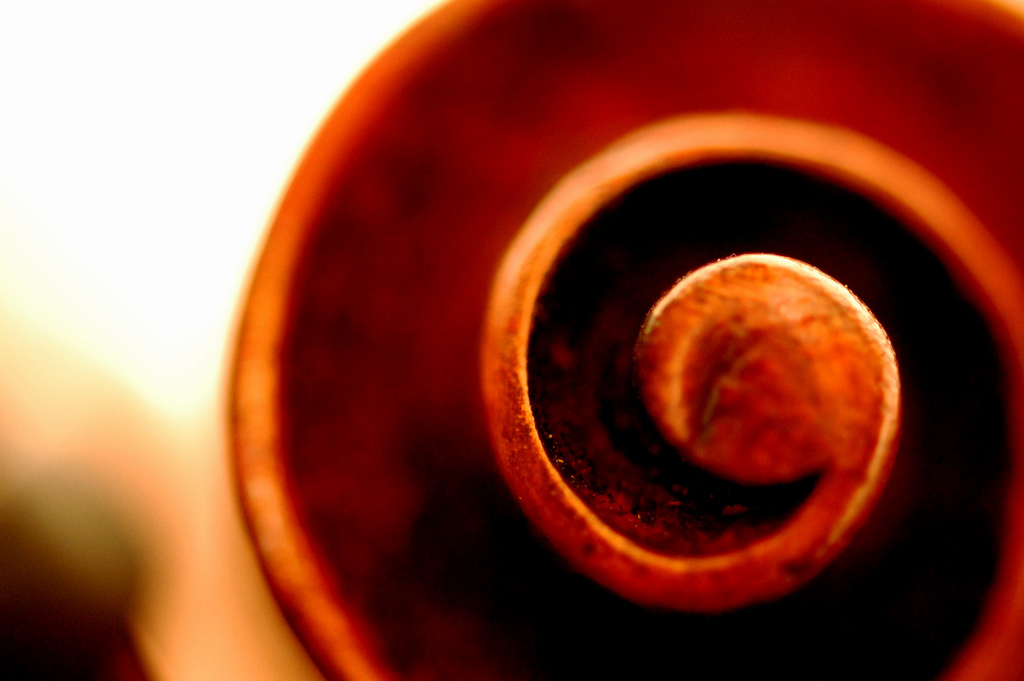 In a post on the WPMUDEV blog called Upscale Your WordPress Post Pagination: Your Readers Will Thank You, Chris Knowles discusses how WordPress users can chop longer posts into smaller chunks. The technical details of the post are fine — except for the risky suggestions that users edit plugin code — but very little thought is given to the basic question of why site owners and bloggers would want to paginate their posts. It’s just assumed that pagination of long posts is a good thing for users, and I think the evidence for that is lacking. In fact, there’s quite a lot of evidence to the contrary.

The first point to get out of the way is that most publishers don’t paginate their articles because it’s useful to their users, they paginate to increase page views and hence the number of ads they can show next to content; the same reason they use slideshows when it’s not really necessary. If you want to paginate to sell more advertising, then there’s not much I can say to you. But if your motivation is to provide a better experience for users, pagination is the wrong thing to do.

Even on the face of it, without looking deeper into UX issues, pagination makes very little sense. A web page is not a book; web pages are a scrolling medium. You won’t run out of space.

On a long scrolling page, it’s very easy to divide the content up using typical typographic techniques: headers, paragraphs, and so on. There is no extra advantage to forcing users to click on a link to move to the next section.

The only possible argument is if you have bandwidth intensive pages that you don’t want users to have to load all at once, especially on mobile, but pagination is not a good strategy for mobile-friendly design; it’s far better to use responsive design techniques to adjust pages for a range of device sizes than it is to force everyone to put up with the inconvenience of clicking through to new pages.

So what exactly is it that users will thank you for if you break the dominant UI paradigm of web pages and give them something that is less convenient?

Fifteen years ago the argument for pagination was that users don’t know that they should scroll. The advice of the time was to push as much content above the fold as possible because most users won’t scroll. Now, I think that’s taking a dim view of the intellect of users, but it’s just about possible that some people didn’t know that if content disappears off the bottom of the monitor, they should scroll.

That was 15 years ago. We’re in 2014; studies have shown time and again that users know very well that they should scroll and that they all do.

Whether they’re on a mobile device, a tablet, or at their desktop, users will scroll, they expect to scroll, and chopping content up into bite size pieces that resemble a book made for kindergarten students isn’t just annoying, it’s downright insulting to users’ intelligence.

But ebook readers paginate, right? So why shouldn’t long-form web articles? Because Kindles and the like are designed to mimic the UI of a book. They include affordances for page turning that don’t exist on the web. Mice, trackpads, touchscreens and the like are designed for scrolling and that’s the most convenient way to use them. Of course, they can be used for page turning, but that’s not their natural interaction model and it adds extra inconvenience. Not to mention that if your blog posts are book length, it’s probably time you get serious about editing or split sections into their own posts, rather than paginating single posts.

So, no, I don’t think readers will thank you if you paginate.