Native App vs. Open Web: Which Is Best For Publishers 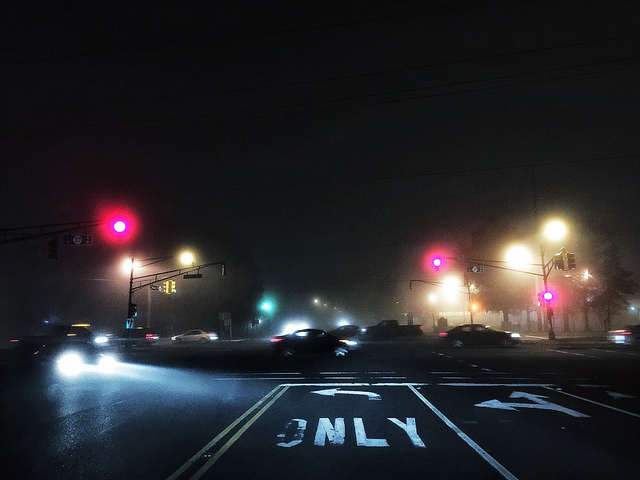 The question of whether to invest in the development of a native application has vexed publishers over the last few years. I’ll lay my cards on the table: I’m in favor of the web, but in this article I’d like to take a look at both the pros and the cons of each choice — web or native?

What Are The Benefits Of A Native Application?

The most obvious benefit of native applications is their access to device features that aren’t available to web applications and sites. For publishers, most of those features are irrelevant (the camera and sensors), but one in particular is important: native apps are faster than the web.

Take a look at NYT Now or Facebook Instant Articles — they offer superior performance compared to websites. For a properly optimized website running on decent hosting, using a CDN, and not going overboard with advertising and third-party scripts, the difference isn’t much, but performance is a definite advantage of native apps.

What Are The Problems With Native Apps?

Apps are expensive, are unnecessary given the advancements in web technologies in recent years, and they’re much harder to get people to use than a standard website.

There are few publishers who can survive on the revenue generated by an app alone. It’s been tried. Publishers would need an app and a website. If they want users on more than one platform, they also have to develop applications for iOS and Android at a minimum, and possibly Windows Phones too. All of which adds enormous complexity and expense to the process of publishing content.

Tools like AppPresser mitigate the inherent difficulty of publishing to multiple platforms, but if a publisher is simply going to put a wrapper around a web app, it would be better to focus on the web content and its presentation.

It’s difficult to get people to install a single-publisher application. The most effective way is with interstitials and advertising that hijacks users on the web while they are trying to reach content. That’s not a great experience.

On top of which, any publisher that drives traffic to content through social media or search is going to have a difficult time maximizing the use of a native app. In spite of deep linking and other advancements, the web doesn’t work all that well with native apps, and if most of your readers are coming from the web, it’s better to let them continue their experience with your brand in the way they have chosen rather than attempting to divert them into a native application.

When it decided to abandon its native application and focus on the web, long-form publisher Atavist said:

“We were reaching a readership often 50 to 100 times larger on the web than what we could in the app. Our app installs held fairly steady, at mid-to-high five figures (not at all a bad readership to reach for a publication the size of The Atavist Magazine), but all the trends swirling around publication apps pointed downward.”

Because the web is an ecosystem of interacting sites that are deeply interconnected with each other, because users already have the “app” installed in the form of a browser, and because the web is the way most users choose to access content, native apps are unlikely to reach the popularity of an excellent web experience.

Also from the Atavist:

“Ultimately, whatever small slice of attention we were gaining by having our app on some people’s home screens was outweighed by the technical, business, and design considerations that had piled up against it.”

What’s So Great About The Web?

Five years ago, there were good reasons to go with native applications: chief among them was the lack of support for HTML5 in major mobile browsers. Almost every mobile browser now has full support for HTML5, which provides just about everything a publisher could want for the display of content — the most experimental and ambitious publishers like Atavist, The Verge, and the New York Times can do what they need to do with HTML5.

While there are plenty of developers who bemoan the slow pace of browser development on mobile, the reality is that the web provides an integrated cluster of technologies that offer everything a small to medium publisher will need.

Single-publisher native applications have had their day — the web is the way forward.