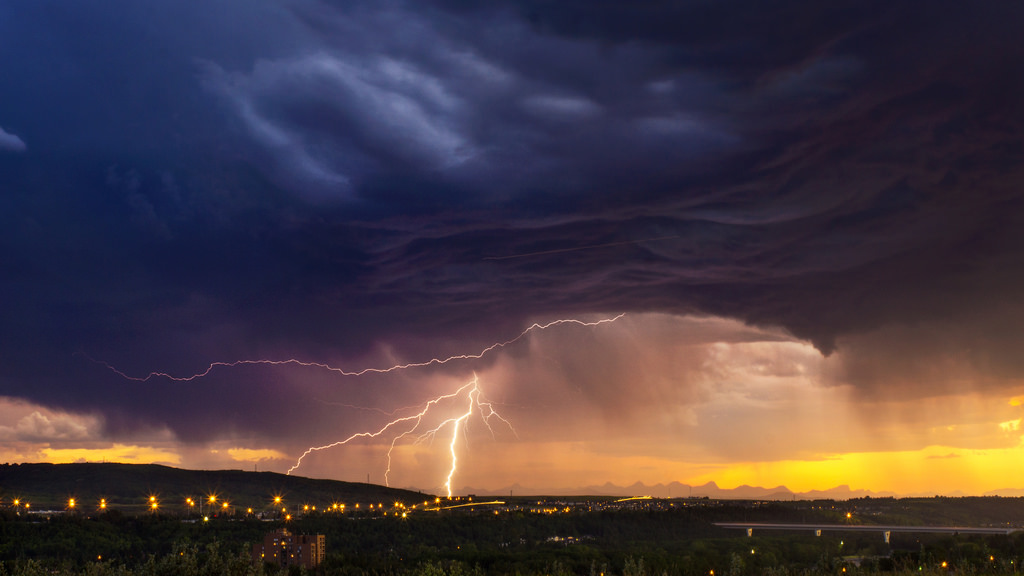 PHP developers have any number of options when choosing a development environment. From command-line editors like Vim, via richly featured code editors like Sublime Text or Atom, to IDEs like the Zend IDE and PhpStorm. It’s the latter I’d like to take a look at in this article. PhpStorm is a full-featured IDE that has become increasingly popular over the last couple of years, largely because developers have been looking for an alternative to the sluggish performance of the most popular PHP IDEs. Earlier this month, PhpStorm hit version 10, and with it came a boatload of new features to complement its existing feature-set.

What’s So Great About PhpStorm

Before we look at what’s new in PhpStorm 10, let’s review why you might want to consider adopting the IDE as part of your development environment.

If you’ve ever fired up your IDE and had to sit around twiddling your thumbs before you can start coding, you’ll appreciate the speed with which PhpStorm can go from zero to ready-to-type. As PHP developer Chris Weigman puts it:

“I could start the application and it was ready to use in a second or two at most. This is a stark contrast from traditional IDEs I had tried where I could click the icon, go get a drink and maybe, if I was lucky, it would be ready to use when I got back.”

PhpStorm offers full support for a wide range of version control systems, including — most importantly — Git and GitHub. Coders can branch and merge from within the IDE, and commits are a keyboard shortcut away.

Additionally, PhpStorm includes excellent FTP support — code can be uploaded to a remote server in seconds.

Most PHP developers don’t work with PHP alone. By necessity they work with HTML, JavaScript, and CSS, among others. PhpStorm makes this easy, with great code completion and syntax highlighting support for the languages PHP devs will find themselves using.

Coders also benefit from built-in code formatting, which helps to keep code in line with standards.

If you use a PHP framework, PhpStorm is an excellent choice. It integrates well with a long list of frameworks, including Laravel, Symfony2, Yii, and CakePHP — all of which are also supported by Future Hosting’s PHP Framework application servers.

PhpStorm 10 includes all of the above with a number of new features that make developing PHP-based applications an even more pleasant experience. First and foremost, it includes full support for PHP 7, which is due to be released in a few weeks. A particularly exciting new feature is Docker integration — with PhpStorm 10, developers can manage Docker containers from inside the IDE. This is a powerful feature that makes it easy to build standard development and deployment environments that will run on almost any Linux server.

All-in-all, PhpStorm is an excellent PHP integrated development environment. If you regularly work with PHP and are looking for something a bit more capable than a text editor like Sublime Text, I can strongly recommend you take a look at PhpStorm.