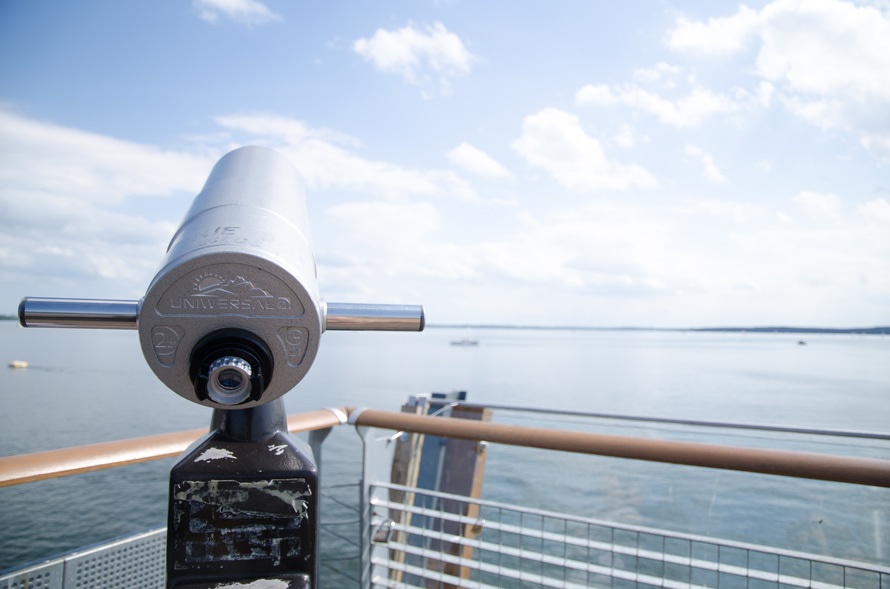 Most small business owners aren’t all that interested in the war between flat-design fans and lovers of skeuomorphism, or in the author’s favorite web framework. Instead, they want to know about the technological trends that have the potential to impact the bottom-line performance of their site.

To that end, I’m going to look at three key developments in the web technology world that were bubbling under the radar in 2015, but that are likely to make a real difference to small business owners in 2016.

SSL certificates are commonly used on eCommerce stores and on business sites that require logins, but many small and micro businesses who use their site for lead generation and perhaps a blog, the cost and complexity of implanting SSL can be prohibitive — and many site owners simply don’t see the point.

I’d argue that once the complexity and cost of implementing SSL falls below a certain threshold, there’s no reason not to implement secure encrypted connections. They allow users to verify the identity of your site, they prevent third-parties bandwidth providers injecting their own content (something that’s becoming increasingly common), and HTTPS equipped sites even get an SEO boost.

In December 2015, a new free certificate authority entered public beta. The Let’s Encrypt project, which is backed by some big players in the web service industry, will provide a domain validated SSL certificate for free. The certificate is supported by all major browsers, and the project provides tools that make generating and installing a certificate a job of a few seconds.

Let’s Encrypt makes it so easy to provide secure websites that I expect huge numbers of small businesses to get on board over the next year.

JavaScript All The Things

Most modern websites rely on JavaScript for interactive elements and user interface enhancements, but with the growing popularity of Node.js and — perhaps even more importantly — the advent of WordPress’ new REST API, JavaScript will be everywhere over the next year.

To focus on WordPress, the new API is likely to lead to an explosion in the number of interactions and apps available for what is by far the most popular content management system for small businesses websites. The new Mac client, which is based on the API is just the start of what’s possible. There will be new themes, new apps, new front and backend tools, among a whole host of other innovations. At the end of 2016, the WordPress ecosystem will be a substantially different environment.

For the last couple of years, static websites have been all the rage among developer communities, but they haven’t made much impact in the small business space. A static website is just what it sounds like — no database and no dynamic page generation.

Static sites are incredibly fast because the site is generated once when the content is changed, rather than every time a user requests a page. They’re secure because a static website is simply HTML, CSS, and JavaScript; there’s nothing to hack.

SSL Everywhere, the domination of JavaScript, and especially the mainstreaming of static site generation present a rich set of opportunities for small business owners, empowering them to deploy websites that are both faster and more secure than they’ve become accustomed to.