Which PHP Framework Should You Use? 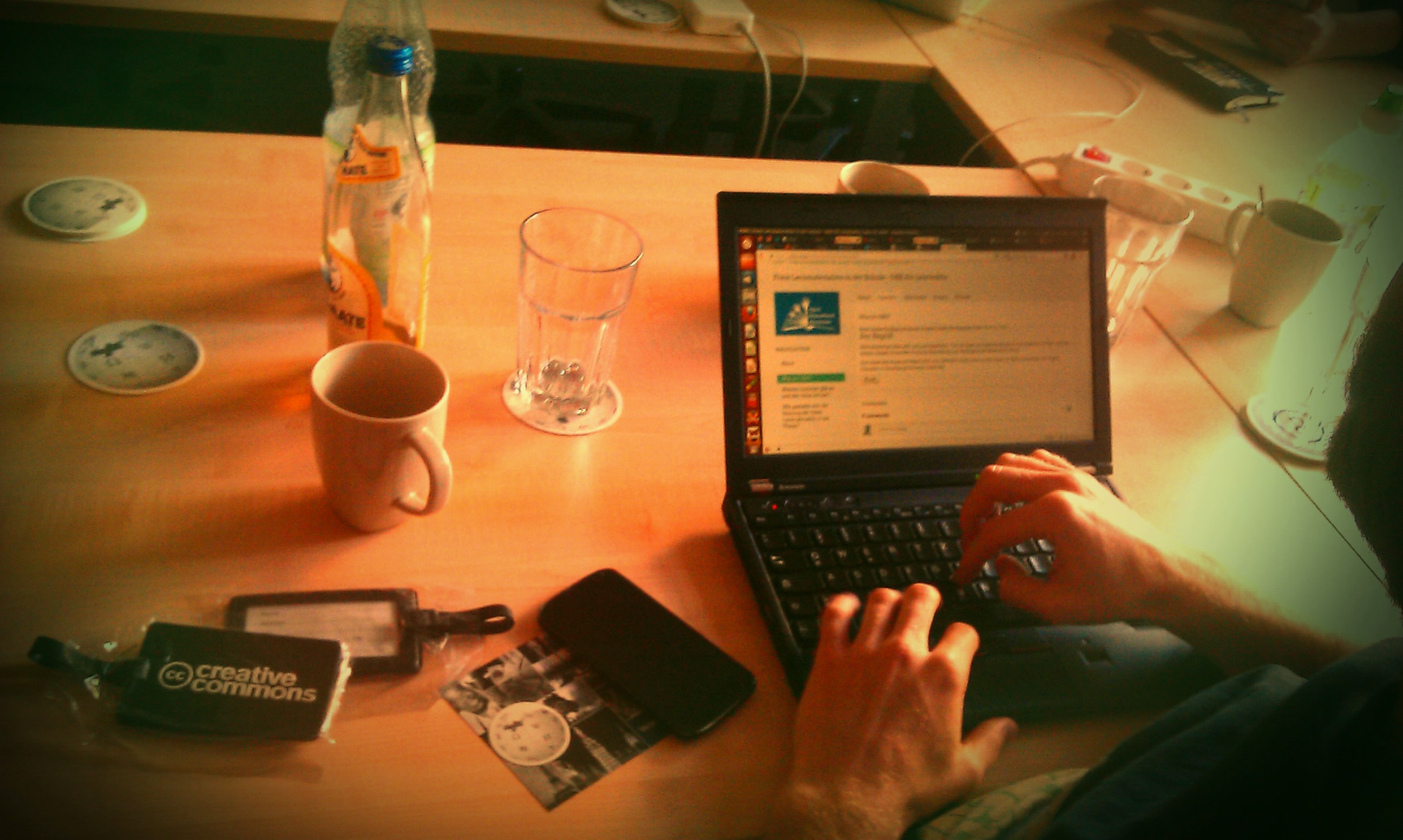 As a PHP developer, it can be difficult to decide which framework to use – there is, after all, a rather extensive list of them. Today, we’re going to help you sort through that daunting selection. We’ll be going over some of the most popular PHP development frameworks on the market and taking a look at their strengths and weaknesses.

Once you’ve learned a little about what each framework can do, you’ll be better-equipped to determine which is the best option. Now, at this point, there’s one thing worth mentioning – although no two PHP frameworks are created equal, and every framework has certain projects it’s better suited for, the majority can be used for whatever projects you desire. Which you choose is largely a matter of how you code and what you want to accomplish.

With that in mind, let’s dive right in.

The Three Types Of Frameworks

Loosely-speaking, there are three different ‘breeds’ of framework. Each framework on this list fits into one of the three categories. They are as follows:

Right. Let’s get to talking about the frameworks themselves, shall we?

Until Laravel (which we’re covering later in the piece) hit the scene, the Zend Framework was one of the big dogs. Even now, it’s one of the most complete, comprehensive frameworks available, with a positively staggering library of modules that can be attached to one’s code in order to simplify the development process.

The team behind Zend also offers a number of different training programs and certifications to help developers get their foot in the door – always a plus.
For many, the greatest draw of Zend 2 is that it’s designed for performance – it’s an incredibly fast modular framework. Primarily designed for the development of web applications, Zend 2 is built with an MVC architecture.

CakePHP is more advanced than some of the other frameworks on the list. It’s primary selling points are code generation and rapid prototyping.

Once you’ve set up your database – a simple process that requires no additional configuration – the framework provides a basic structure for your application’s code, along with a set of MVC conventions that act as a guideline for development.

Outside of those conventions, you’re pretty much free to do as you will – CakePHP will handle the redundant busywork while you get to coding. Like Zend, CakePHP is primarily designed for web application development.

The main draw of the Yii framework is its powerful caching and built-in AJAX support.

It’s also easy to install, and designed from the bottom-up for the development of high-performance applications. Like the other frameworks on the list, Yii is developed with a MVC pattern in mind, allowing for the creation of clear, concise, and easily-reusable code.

Notably, it’s also designed to play nice with third-party code, meaning you can easily implement Yii along with another framework if you so choose.

Error handling is also a huge positive in Yii’s favor, and the framework makes it remarkably easy to run tests on your code.

Of all the frameworks on this list, CodeIgniter probably has the smallest footprint. With zero configuration, no coding rules, and a rich, diverse set of libraries, CodeIgniter is the perfect choice for more advanced developers on the lookout for flexibility.

Even better, it does separation of code incredibly well – you can break down any module into a number of controllers, modules, and viewers, allowing individual developers on a large project to modify the same code simultaneously.

However, although CodeIgniter is great for development teams, it’s probably best if novice developers steer clear. It’s lean and agile, sure. It also does templates quite well. Unfortunately, the amount of freedom it provides outside the traditional MVC model makes it too easy to fall into poor coding practices.

Like many other frameworks on the list, CodeIgniter’s documentation and community are both excellent – so if you run into trouble, you’ve somewhere to turn in an instant.

FuelPHP’s greatest distinction is that it was designed from the beginning to offer full HMVC support. This allows for easy extension of virtually every class in FuelPHP’s core package.

If you’ve any code you want to reuse, you can easily package your application into separate modules, enabling you to save your favorite functions for use with multiple projects. It’s also highly-secure, with a number of strong, built-in protections against SQL injection attacks.

Phalcon is unique among the frameworks on this list in that it’s implemented as a C extension to keep its memory footprint light without sacrificing performance.

It’s a Glue framework through and through, and though it’s written in C, you don’t need to know the language in order to code with Phalcon – you just need to know PHP.

That aside, the only thing that really distinguishes it from the other frameworks is its speed – it is, without a doubt, the fastest on the list.

Symfony provides developers with an extensive set of pre-built code that can easily be integrated into an application. It’s designed for stability and performance above all else, and is highly flexible besides. Better yet, even though it’s an open-source framework, it’s got the backing of SensioLabs, an established organization in the development world.

This means it offers a level of permanence and an update cycle few other frameworks can match. As an added bonus, it allows you to choose between two different versions – modular for less standard applications, and Full Stack for complex ones.

There’s a good reason that – in all but a few markets – Symfony is the second most popular framework around.

We saved the best for last, in a manner of speaking.

Laravel holds the distinction of being one of the most user-friendly frameworks in existence, to the point that it bills itself as “a development framework for non-developers.” Perhaps that’s why, even though it’s one of the newest frameworks in circulation, it’s also the most popular by a large margin. Just look at Sitepoint’s 2015 survey results if you’ve any doubts.

Of course, popularity does not a perfect framework make. Sitepoint does admit that a good portion of Laravel’s widespread adulation is the result of some clever marketing by lead developer Taylor, who has “not only made sure [the framework] has near perfect documentation, [but] also built (directly or indirectly) several other commercial services and partnerships around it.” Still, if you’re looking for simplicity, quality documentation, and a great community, look no further – Laravel’s got all three.

At the end of the day, which framework you use is almost entirely up to you. Each has its strengths and weaknesses, but at the end of the day, if you’re a clever enough developer, you can make do with whichever you opt to learn first. It’s really all a matter of preference.

Use what you’re comfortable with, in other words. Just understand that as you develop your programming ability, you’ll probably end up switching frameworks at least once or twice. And remember that if none of the frameworks you’ve tried really seems to ‘fit’ what you need, then it’s perfectly acceptable to go without one (or code your own).

That said, Laravel’s usually a pretty solid choice no matter where you’re at.